These are my new running shoes ($29.95 from Lowes in the Myer centre)

Also pictured are my socks feet and a wee bit of my legs.

As my running sheoes, socks, feet and legs burst into action, they took me across the Story Bridge where in a moment of realising that my heart was about to burst I stopped and took a picture of Brisbane and the Brisbane River. 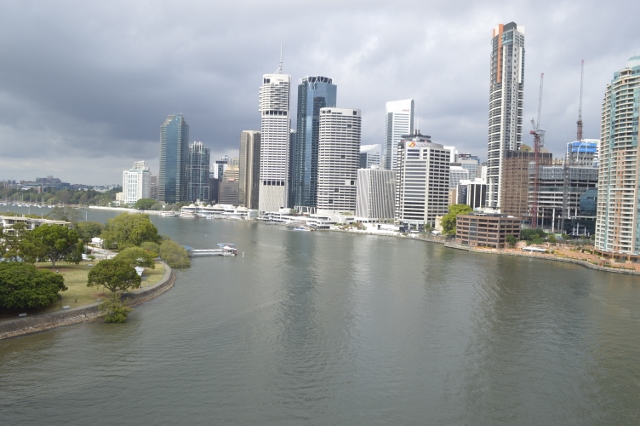 This is a bird in King George Square….and NO I don’t remember taking it or even why. It has no aesthetic value nor can I think of any sentimental reason. I did take a similar picture in Sydney once but at least the bird there had a green and white leg tag on….so there was at least a Celtic connection

Someone needs to tell Brisbane City council that just because they have an excess of sunshine and have to get rid of it somehow……they don’t need to turn their beautiful City Hall into an LGBT mecca. 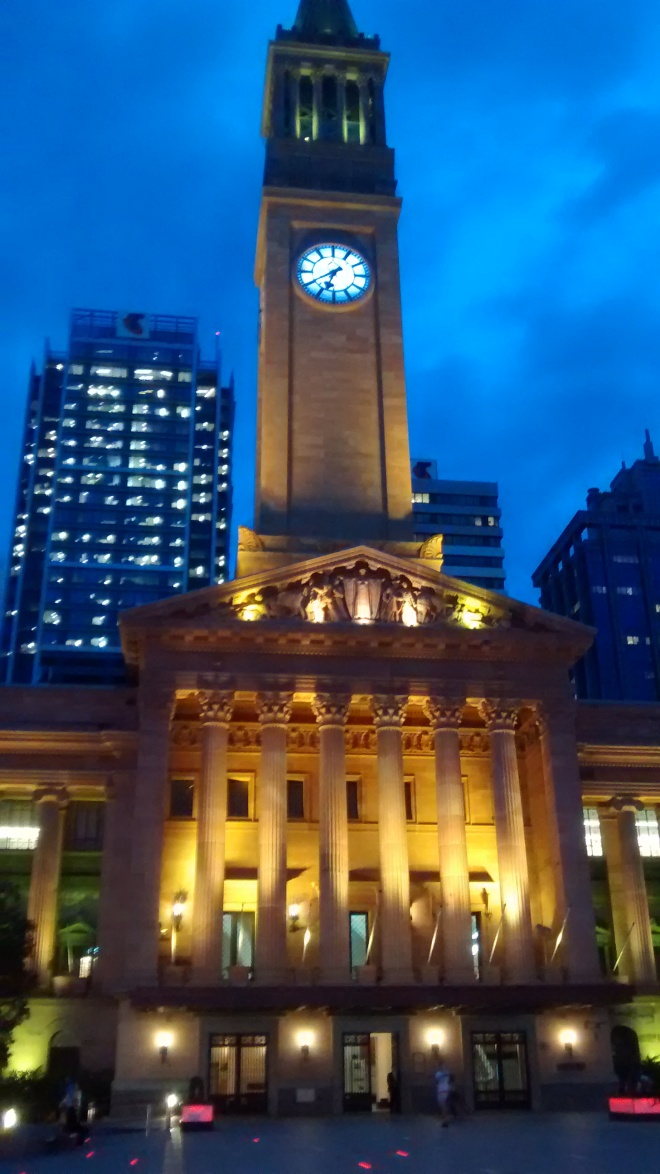 Beleive me I have nothing against such venues, but just a couple of Kilometres down the road in the valley, they do it with a bit more panache, grace, humour and style…….this is just boak!!!!

The following two pictures are of my room ceiling….It is carpeted!!!! I assume they had the hotel built in the northern hemisphere and forgot to turn it upside down when they came to put it together in Brisbane. 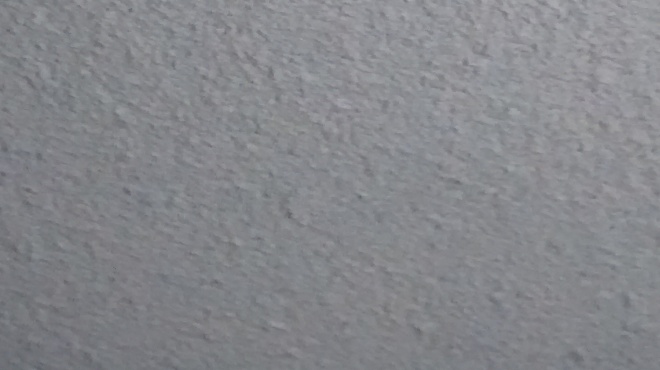 These are my feet again, relaxing at the end of my legs on the bed, listening to “He’s in the jailhouse now from Oh Brother where art thou.”

This is a close up of my wallet and thirty bucks!!

And finally my running gear laid out for tomorrow. The music on the tablet/notebook computer is now Luke Kelly giving laldy to “Freedom Come all ye”